Skip to content
HomeWritten in the Tsars: Context in Animal Farm

In addressing context in Animal Farm, there is a temptation to write about a character/event and then just tick off the context with a match to Russian history. Orwell uses Napoleon to represent Joseph Stalin– that kind of thing. Even when there is a huge depth of knowledge about historical events, it can still feel like a bolt on. I’m keen to improve this, and this blog is my way of thinking through how I will approach it with my students. 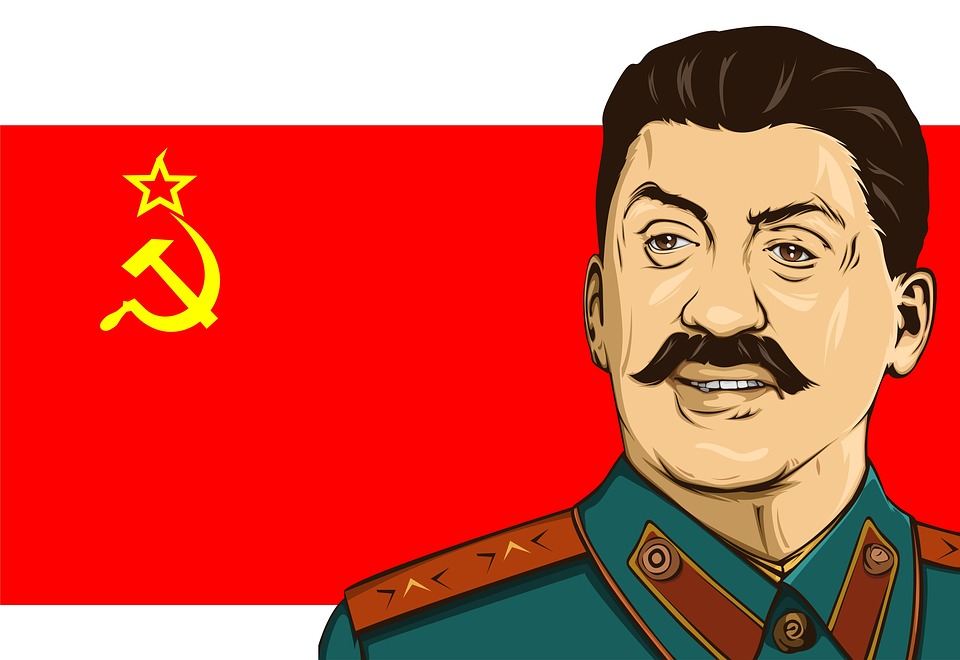 A knowledge of the Russian Revolution, which manifests itself in these comments matching events in the book to events in history, is not a bad thing. We should still integrate that knowledge into answers but refine the way that this knowledge is used.  One way is just to deal with the straightforward Napoleon = Stalin as before but then explore why Orwell would have chosen this way of representing the character/event. So instead of just x=y we move to x illuminates y. Napoleon isn’t Stalin. Rather, Orwell presents the character of Napoleon in such a way as to highlight, exaggerate and caricature aspects of Stalin that he is criticising or condemning. And instead of saying that Boxer simply represents the Russian proletariat, we can comment on why the image of a strong workhorse was chosen by Orwell: ‘By equating the Russian proletariat with a powerful beast such as Boxer, Orwell highlights just how…’ The question of ‘Why is this an appropriate representation of the figure/event?’ is worth asking and a useful way of developing responses.

The destruction of the Soviet myth

Dealing with each individual character in this way might still lead to a limited response, and we still have  context  tagged on to the end of a paragraph as an afterthought. I think that the next step is to be very clear about the way that the context of Russian history directly influences Orwell’s choices. It’s the very reason for the book’s existence. That can be seen in the characters, but it’s also the choices he makes around language, structure and form. In this way context becomes much more integral to the understanding of the text as a whole and will be integrated more fully into responses.

In his preface to the Ukranian edition of Animal Farm, Orwell states, “And so for the past ten years I have been convinced that the destruction of the Soviet myth was essential if we wanted a revival of the Socialist movement.” And it is through this lens that I think we can sharpen our focus on this aspect of context. Now when students start to explain just how Squealer ‘represents’ propaganda, they can also explore the idea that Orwell’s representation of the Russian regime as actively misleading the public is also a way of demonstrating that the British public is falling for these lies too. In drawing our attention to this in the book, he helps to destroy the so-called Soviet myth. A question we can add to our repertoire is ‘How does this help Orwell to ‘destroy the Soviet myth’?’

If we only comment on the Russian parallels, we can miss out on a richer discussion of other aspects of context, historical or otherwise. In the two prefaces contained in my edition (the Ukranian edition mentioned above; the original proposed preface entitled ‘The Freedom of the Press’) Orwell acknowledges that his criticisms apply to more than just Russia. He shows that we are not dealing with a unique situation – the way that we deal with Russia is the way we have dealt with other regimes and we have not learnt our lessons. Here are selected quotations from those prefaces:

The servility with which the greater part of the English intelligentsia have swallowed and repeated Russian propaganda from 1941 onwards would be quite astounding if it were not that they have behaved similarly on several earlier occasions.

It is important to realise that the current Russomania is only a symptom of the general weakening of the western liberal tradition.

The enemy is the gramophone mind, whether or not one agrees with the record that is being played at the moment.

Up to 1939, and even later, the majority of English people were incapable of assessing the true nature of the Nazi régime in Germany, and now, with the Soviet régime, they arc still to a large extent under the same sort of illusion.

In Spain as well as in Russia…

Because of this, students need to be able to move beyond Russia towards universal ideas. In the In Our Time episode on Animal Farm, Professor Mary Vincent states that Napoleon is “emblematic of dictatorial power” and “emblematic of totalitarianism and of greed and of ambition.” It’s helpful therefore to think of it like this: character x represents y but is also emblematic of concept z. Linking characters to the concepts they are emblematic of is helpful to address context, and will help to address exam questions as they are often based around themes and wider concepts: How does Orwell use character x to present ideas about concept z?

Universal ideas are a perfectly valid way of considering context. In AQA’s Further Insights report into teaching context, some examples they use for context in a Macbeth question are ‘the idea of paternal lineage’; ‘the idea of the afterlife’; ‘notions of chivalry and honour’. We should ask of all our texts which ‘ideas and notions’ students should be aware of in order to have a fuller understanding. Off the top of my head for Animal Farm:

When writing essays, perhaps students can start from the ideas and notions, then zoom into how this was seen in Russia, then how this is exemplified in the text and the methods used by Orwell to explore the idea. This will offer a sharper insight than the original problem, integrating the context, and they can even skip the reference to Russia on occasion.

The AQA Further Insights publication has four questions that I think are a good starting point for considering context:

2 thoughts on “Written in the Tsars: Context in Animal Farm”